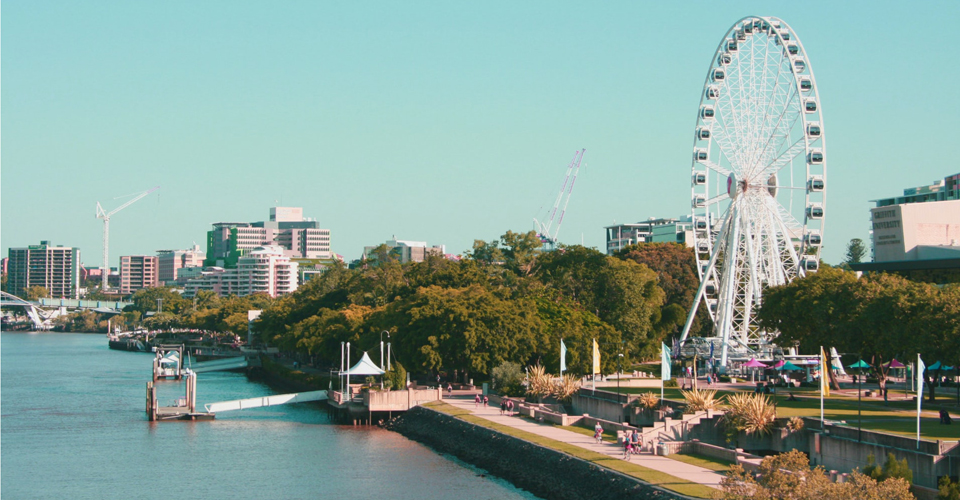 North Caloundra Surf School (NCSS) are investigating the foundations of power surfing and aerial manoeuvres to contribute to the modern standard of local boardrider clubs. NCSS research is conducted through independent study, professional networking, and personal experience to help shape the training of future competitive surfers. The recent announcement of the 2032 Brisbane Olympic Games, plus the increasing installation of wave pools across Australia, should see the local surf industry peaking. By then, the demands of the average surf school coach may be a lot higher. Most surf school coaches may need to understand the building blocks of competitive surfing, high performance and injury prevention training…

How is power surfing the basis to all great competition surfing?
A power turn is a turn that has a radical aspect to it, through carving, hacking and throwing gigantic ‘rooster tail’ sprays. As far as the modern judging criteria is concerned, power surfing is what is going to score the most points, in between whatever points are scored from pulling an aerial manoeuvre. To a degree, most waves present the opportunity to pull an explosive turn, however, not all waves present the opportunity to do an air. Therefore, power turns are a valuable component during contest, because they require such high skill levels.

What is an aerial and why are they so important to competitive surfing now?
Aerials are all airborne manoeuvres, where the board must be fully released from the water surface, into the air. The radical aspect to this is considered through any aerials that present maximum height and/or rotation. Nowadays, aerials are considered the most valuable of surfing manoeuvres, which has created a major revolution and demand of skill in surfers, and high-performance coaches.

How do we get more groms performing and landing airs, and where do we start?
There are many contributing factors, as surfing has many elements to consider. This includes, a child’s ocean reading ability, wave selection and predicting the wave. The child then needs to have the skills required to propel enough speed and ‘pop’ when they hit the most vertical section and power source of the wave.

TECHNIQUE:
It takes a surfer that has first-hand experience to outline what exactly goes on during a power turn or aerial manoeuvre. The ability to find the correct wave and perform a skateboard-like ‘ollie’ when one hits the peak. All technique can be taught to a degree through the advice of experienced surfers. High-performance coaches may suggest using tools like a trampoline or a skateboard, to then which students can rehearse the integrated movement, to improve the desired manoeuvre.

OIAR, POWERFUL LEGS & ENDURING ARMS:
Optimal Instantaneous Axis of Rotation (OIAR), or what is known as ‘Neutral Active.’ A new age term that essentially means maintaining an aligned posture while being active. The success of any power or aerial surfing manoeuvre stems from a strong, balanced posture and kinetic chain. All movements from the limbs fire from the core, and all core balance is determined by the harmonic placing of the head and pelvis… It’s important to note that any good surfer must have powerful and efficient ‘fast twitch’ leg and foot muscles, and in contrast, an enduring and coordinated upper body. The likelihood of injuries will increase in the future of competitive surfing as aerials become more prevalent and radical. OIAR will improve performance and help prevent injuries…

INFANT DEVELOPMENT:
We need to roll before we can crawl, and crawl before we can walk, etc… If a child or an adult, for any reason has not fully developed the foundations of the kinetic chain (associated with all infancy movements) … There will be a dysfunction of movement patterns and a poor internal perception (proprioception) of that motion, this is known as our ‘sixth sense’… Proprioceptive deficits will create bad movement habits, thus making them harder to correct. OIAR will be poor in underdeveloped kids and adults, resulting in injuries and poor performance.

LIFESTYLE:
Modern life plays a huge role in the physical demands and daily movement patterns of all surfers. Sitting down in an office chair all day and staring at a computer screen is no doubt a good way to create a neuromuscular imbalance, resulting in a loss of OIAR. Another example would be wearing movement restricting shoes which further disrupts the natural abilities of the posture, feet and toes… It is important to consider these general lifestyle factors and counteract them through the surfers training. If we dive deeper into training, we can also look at whether the surfer has a good diet and circadian rhythm, to further assist the nerve, muscle and skeletal connections.

GENETICS:
The genetic factor is arguable with the rise in new epigenetic research… We don’t necessarily believe genetics to be a definite result that determines a surfer’s performance or movement patterns. We believe movement capabilities to be associated through long-term visual learning, which is an environmental factor. However, we believe there to be certain genes that present an athletic advantage within some sports, proven through world records such as sprinting… We also consider that if the learning environment of the ‘genetically gifted’ surfer is poor, it will be difficult for the prospective athlete to excel to their full potential… The topic is open for discussion.

This basically states how the surfer is conscious of what they are doing from a self-aware, biomechanical perspective. It also outlines whether the surfer believes they will succeed in what they are doing or not. Another thing we must consider is how the surfer deals with the fear of heights and landing an aerial. Also, do they have a natural competitive edge, or what is also known in the sporting world as a ‘killer instinct’?… Does the athlete know how to strategically oscillate their observation and energy to the rhythm of the waves and competition?

SOCIAL:
Also plays a part in lifestyle, but we must emphasise what the social environment is like for each surfer. Who and what are their external influences? Does the surfer have a good group of training friends that motivates and pushes them to greatness? Are they getting enough life experience aside from training, to enhance the quality of their practice? These are just a few of the things that surf school coaches may need to consider in the future… 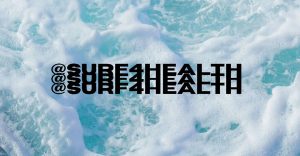